There are a number of ways to generate electricity, and Synergy harnesses both non-renewable and renewable energy sources to ensure we have all bases covered.

Wind energy is the most widely used renewable energy source in WA.

Find out where Synergy's power stations are located in the South West.

Harnessing the benefits of solar power in one of the sunniest countries in the world. 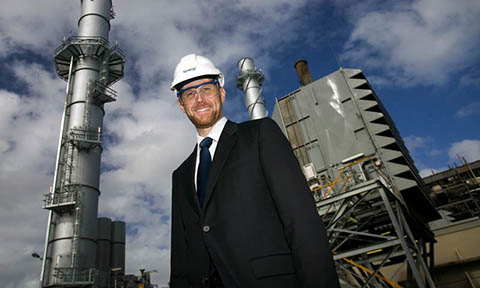 What is electricity generation?


Electricity is most often produced at a power station where turbines are powered to spin, causing large magnets to turn within wire coils, or generators.

Once we’ve generated it, it can be transferred to you.

Renewable energy is a source of energy that can be replenished, and will never run out. The two renewable sources of energy Synergy uses to generate electricity are wind and solar.

Non-renewable energy are sources of energy that can not be replaced or replenished.You may have heard these referred to as fossil fuels and include coal, oil and natural gas.