As Western Australia’s largest provider of gas and electricity to more than one million customers, Synergy has a long and proud history serving its customers and the community in which it operates. 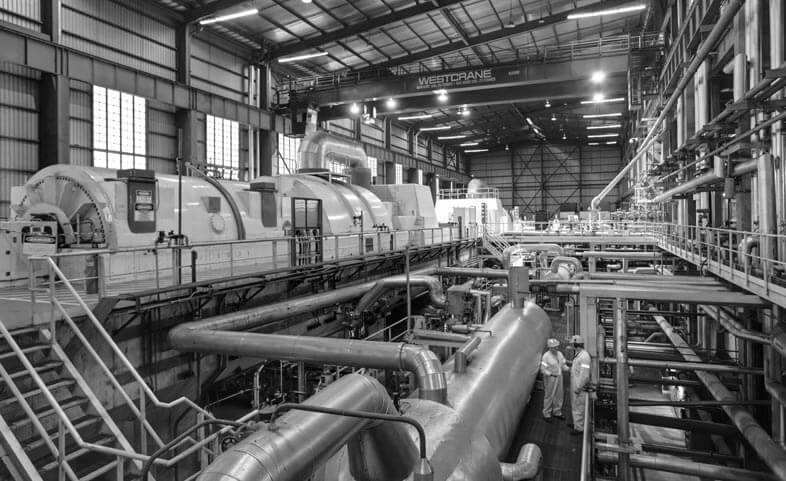 Synergy is one of three energy corporations that the WA Government owns - each one playing a key role in the supply of electricity to people and businesses across the state.